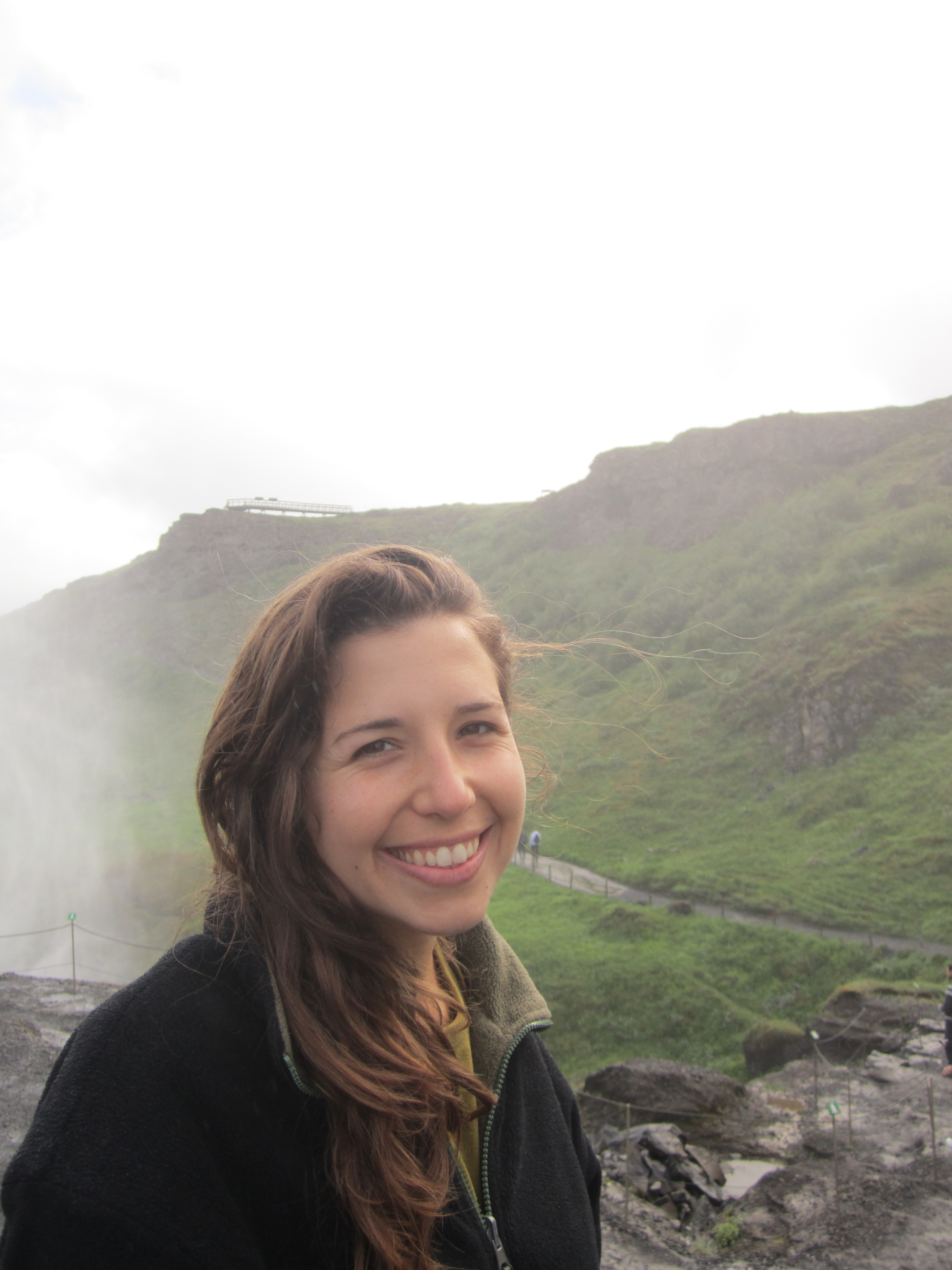 A perturbation approach to understanding the effects of turbulence on frontogenesis

Abstract: Ocean fronts are an important submesoscale feature, yet frontogenesis theory often neglects turbulence–even parameterized turbulence–leaving theory lacking in comparison with observations and models. A perturbation analysis is used to include the effects of eddy viscosity and diffusivity as a first order correction to existing strain-induced inviscid, adiabatic frontogenesis theory. A modified solution is obtained by using potential vorticity and surface conditions to quantify turbulent fluxes. It is found that horizontal viscosity and diffusivity tend to be readily frontolytic–reducing frontal tendency to negative values under weakly non-conservative perturbations and opposing or reversing front sharpening, whereas vertical viscosity and diffusivity tend to only weaken frontogenesis by slowing the rate of sharpening of the front even under strong perturbations. During late frontogenesis, vertical diffusivity enhances the rate of frontogenesis, although perturbation theory may be inaccurate at this stage. Surface quasi-geostrophic theory–neglecting all injected interior potential vorticity–is able to describe the first order correction to the along-front velocity and ageostrophic overturning circulation in most cases. Furthermore, local conditions near the front maximum are sufficient to reconstruct the modified solution of both these fields. 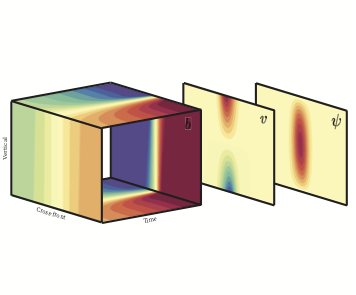